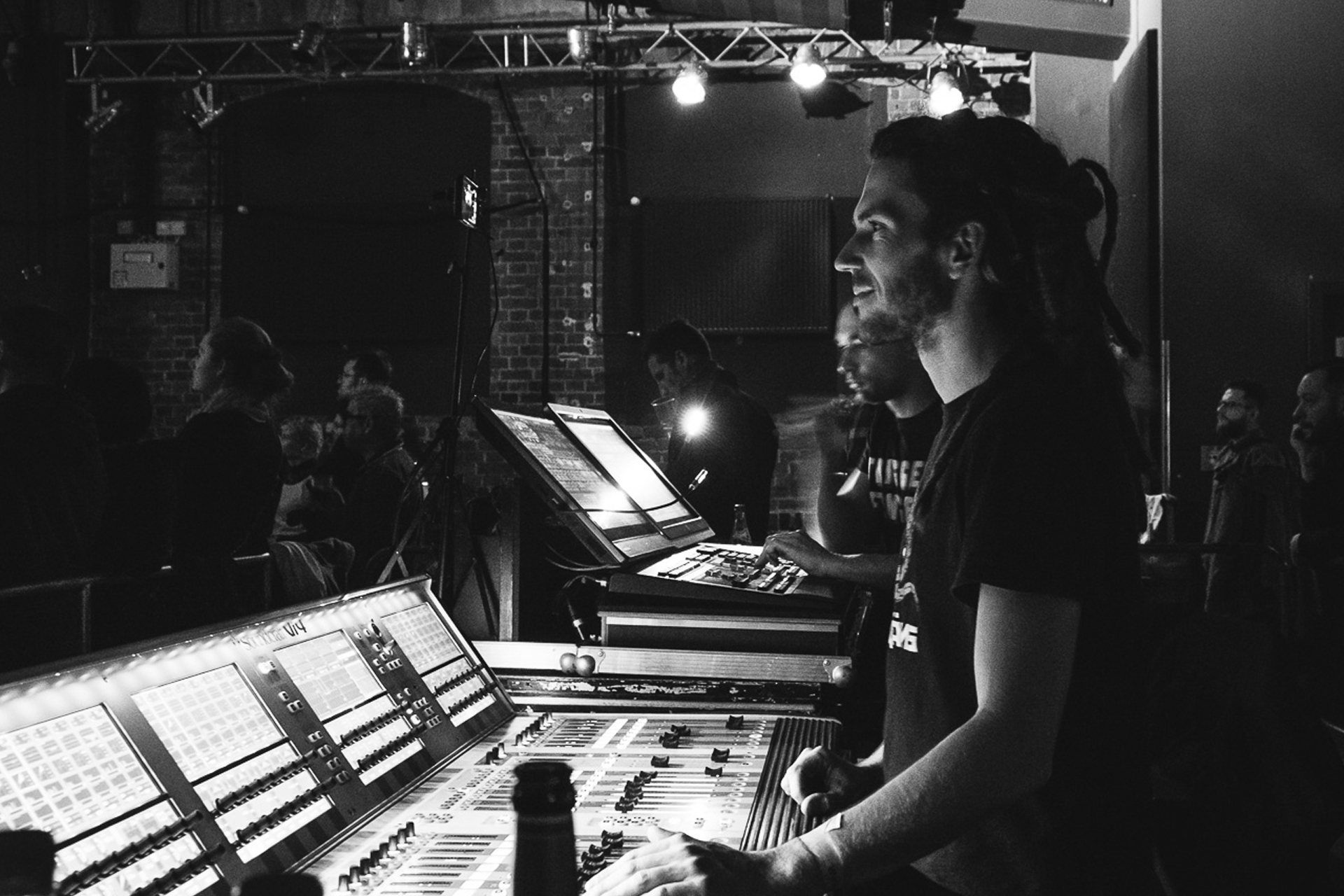 Another important part of my expertise lies within audio production, amongst others: orchestral arrangements for Stephen and Damian Marley within the project The Journey (Miami, 2012); live-recordings for Radio 3 (Spanish National Radio) (dif. locations, 2015 – 2016); or technical production for the festival Ciclo 1906 Jazz (different locations, 2014 – 2019).

My academic studies as an engineer and creative formation as a musician provide me with a global perspective for productions. I recieved my engineering degree, special field of acoustics at the Music Conservatory Robert-Schumann, Duesseldorf and the University of Applied Sciences Duesseldorf/Germany in 2007.

by telephone: monday to friday from 10h-14h and 16h-20h personal appointments on demand.